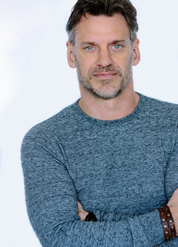 Since 1993 Dale Jones has been perfecting his craft and has become one of the funniest and most energetic comics in the country. He has entertained audiences and our troops throughout the United States. His machine gun style of delivery and animated facial contortions combined with quick improvisations and non-stop physical comedy leave the audience wishing they had his energy. Forget "high energy"-- this is frantic! His shows are always a night you won't soon forget. 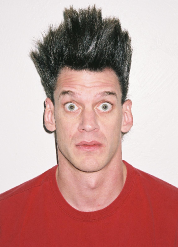 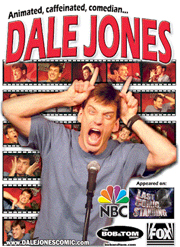