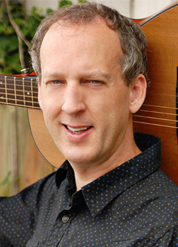 Beginning in 1997, Rik started headlining and became a favorite at America’s top comedy clubs. Rik moved to Nashville in 1998 and quickly appeared in videos on Great American Country. He began regular appearances on syndicated morning shows. His dedication to "clean" comedy earned him an episode on the Emmy award winning "Bananas Family Comedy" show. Shortly after that he was tapped to expand his Barney Fife Impression on "Comedy at Large". 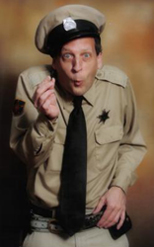 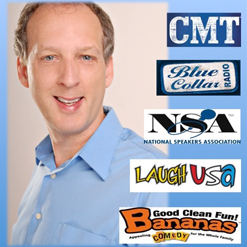